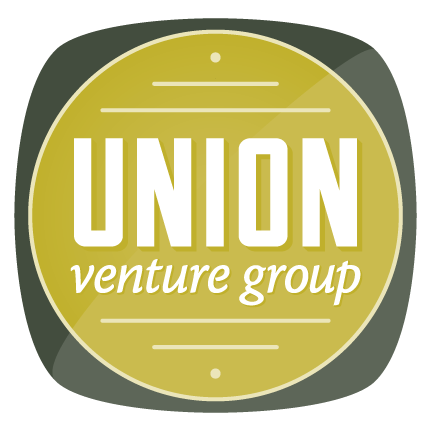 Brothers Jeff and Darren Van Delden and their cousin Adam Karam are no strangers to the Austin bar scene. Together they have opened 36 + venues in Austin and Houston since 1999 and have been working together since. The trio now own hospitality business Union Venture Group, which has launched other Austin concepts, such as The Park on South Lamar, Somersault Innovative Cocktails, fast-casual restaurant Greengos and Maverick’s country bar in Pflugerville. UVG’s latest four venues are all located in the Rock Rose district of Domain Northside.

In addition to the Rock Rose bars and the soon-to-open Burnet Road concept, Union Venture Group operates Maverick’s in the Pflugerville area, Somersault at The Domain and both locations of The Park – one in South Austin and one at The Domain. While the company initially focused on downtown Austin, the partners say they’ve shifted their attention to North Austin in recent years – an area where they see unmet demand. Business at Rock Rose has been strong from the start, the partners say, and data from the state comptroller’s office bears that out. In May, the most recent month for which data was available, bars in Rock Rose sold a combined $1.5 million worth of beer, wine, and mixed drinks.